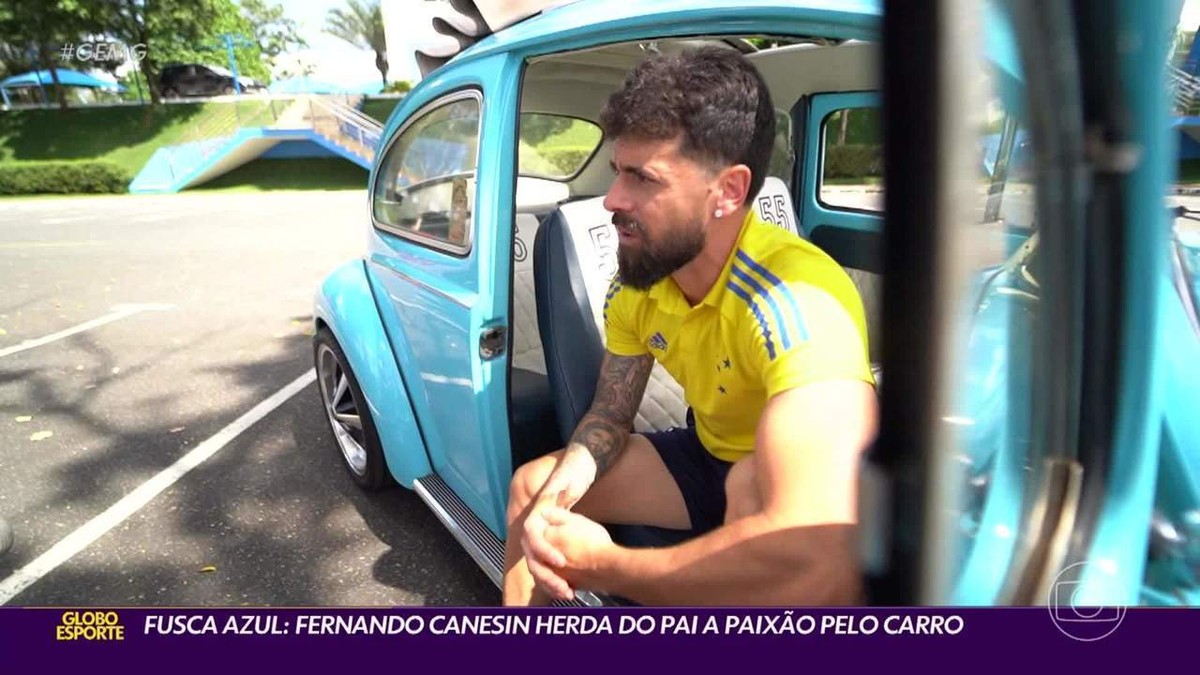 This Tuesday, Cruzeiro trained at Toca da Raposa, focusing on physical preparation, meeting Remo, at 19:30 (Brasília time), Thursday. The highlight of the day is Filipe Machado’s return to the transition of DM operations to the area. Fernando Canesin, who has been training since last week, is also in the area with the team and is expected to be a part of the squad.

Canesin returned to training seven days ago and he is expected to play in a match with Grêmio, for Série B. By selecting coaching staff, he has not been named. He has been released from hospital and is thought to be one of those involved with Remo, especially in the absence of Neto Moura, who did not show up because he was already playing in the Copa do Brasil for Mirassol .

Aside from Canesin being 100% body, there are other reasons it has been lined up for the game. In the first leg, Neto Moura was replaced by another supervisor, João Paulo, who was still recovering from an injury. However, at the time, the team was playing with three midfielders and two players – Willian Oliveira and Pedro Castro.

If Pezzolano does not join Fernando Canesin, the other option is midfielder Adriano. High and with the characteristics of a midfielder, the player is widely used by the coach as a point against the midfielder. He did a good job when he got into the final game, especially against Chapecoense.

Another position with more than one name selected is the right one. The son Geovane Jesus was the initiator, against Grêmio, but he lacked the ability and efficiency of competition with Chapecoense. Rômulo changed it in the second half and could be the starter on the right on Thursday.

Rômulo during training with the ball, this Tuesday – Photo: Gustavo Aleixo / Cruzeiro

See the upcoming lines of Cruzeiro: